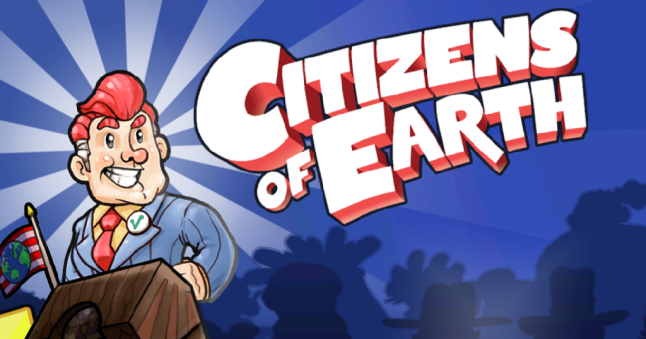 Even with the short time since recording the last episode, news is light on this week’s show. Pick it up, video game industry! Also, Joe and Malcolm give their first on-air review for the just-released Citizens of Earth. Hail to the Vice Chief!