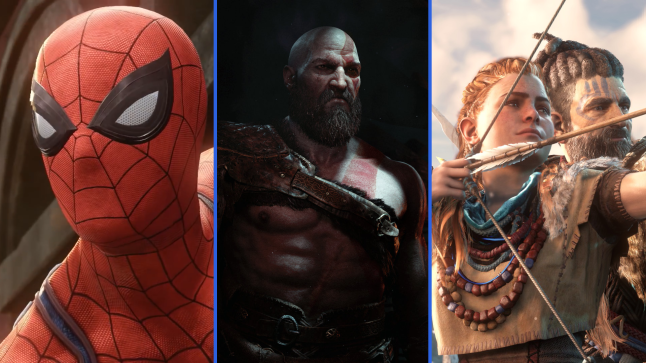 On the latest episode of The Firmware Update, E3 2016 has come and gone, and your regularly scheduled chuckleheads are here to talk about it. Things happened!