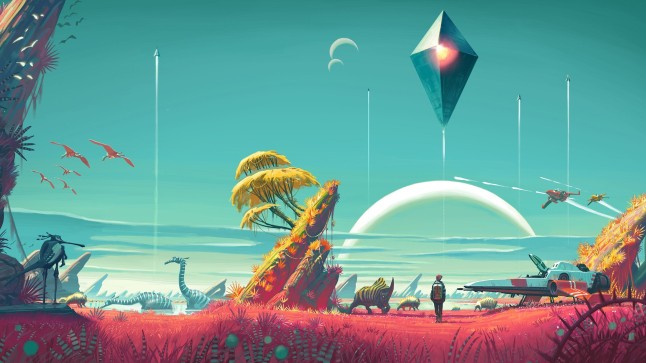 This week on The Firmware Update, the long-awaited No Man’s Sky finally sees the light of day, and Joe and Malcolm are space truckin’ all over whatever galaxy the game actually takes place in. Oh, and you’ll have to wait a little while longer for something that’s already been 10 years in the making. D’oh!