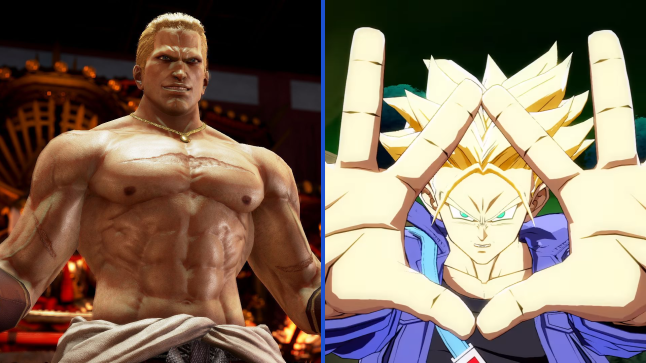 In the latest news episode of The Firmware Update, Joe & Malcolm are still buzzing about the EVO 2017 fighting game tournament and all the announcements that came along with it. They’ve also played the Destiny 2 beta, and Telltale has a handful of announcements. Busy times!

Talking Points: Malcolm catches up on Nier: Automata; cautiously optimistic about Destiny 2; NPD results for June 2017; game and character announcements out of EVO 2017; Gran Turismo Sport is (probably) coming in October; Kingdom Hearts III is (probably not) coming in 2018; Ni no Kuni 2 slips out of 2017; Telltale announces new seasons of Batman, The Wolf Among Us, and The Walking Dead; Casey Hudson returns to Bioware; Destiny 2 brings a sweet new PlayStation 4 Pro bundle to the table; import your greatest nemesis into Middle-earth: Shadow of War; The Tomorrow Children is over as quickly as it started; Undertale comes to PlayStation in August; Crash Bandicoot sees an N. Sane boon;  6.66 means good things for Doom; Blizzard’s Overwatch League butts heads with…Major League Baseball?!