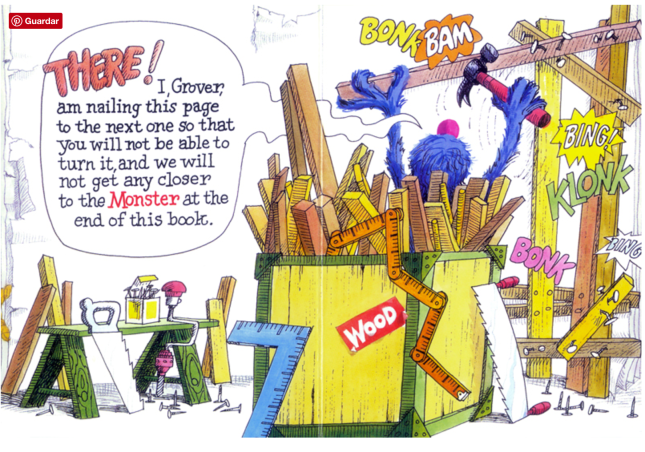 On the latest episode of The Firmware Update, Joe and Malcolm talk all about the 2018 Game Awards as Joe’s apartment is suddenly accosted by terrible, sporadic construction noise that he can’t do anything about and forces the show to run shorter than planned. A real treat for the ears!

Talking Points: Red Dead Redemption 2 is a job; Super Smash Bros. Ultimate is a love letter to video games; the actual awards given out by The Game Awards; Far Cry 5 gets a direct sequel; marvel at the return of Ultimate Alliance; one of the rare good non-Mario kart games gets its due; taking a trip to The Outer Worlds; a new Dragon Age is imminent, come hell or high water; Mortal Kombat 11 is gory as hell; Psychonauts 2 is coming along nicely; the first Smash DLC promises to take your heart.