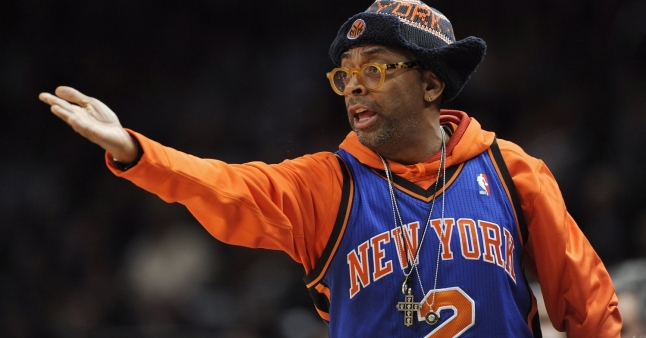 This week on The Firmware Update, Joe and Malcolm talk about the decline of preorders, Square Enix’s plans for E3 2015, NBA 2K16 doing the right thing, and much more in a news-tastic episode. Also, Malcolm fumbles through a crime scene.