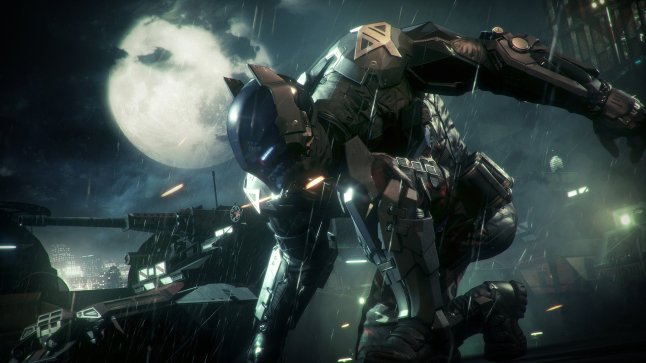 This week on The Firmware Update, WB Games details all that’s included in Batman: Arkham Knight’s season pass, which is still largely a ripoff. Plus, the long-awaited Mirror’s Edge sequel is less than a year away, and Ubisoft prepares for one of the most obvious reveals of all-time.