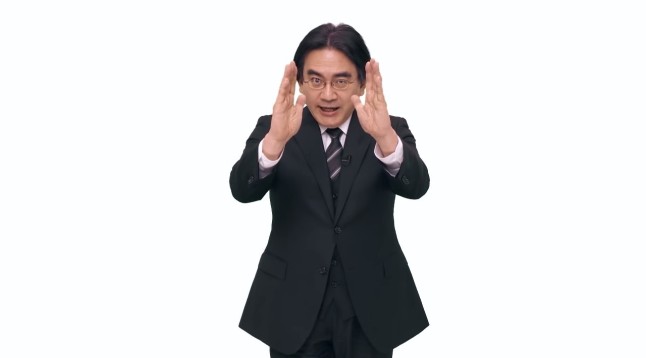 This week on The Firmware Update, Joe and Malcolm reflect on the tragic passing of Nintendo President and CEO Satoru Iwata and the unprecedented 30-year legacy he leaves behind. Also, Malcolm reviews Godzilla on PlayStation 4, Randy Pitchford is out of his damn mind, and much more.