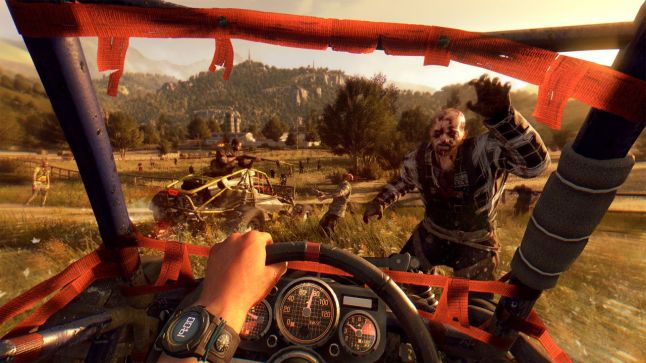 Joe and Malcolm are back in the first regular episode of The Firmware Update in its new monthly format, discussing the new releases that they’ve played in the past 30 days or so. Since it’s been a while since the Game of the Year tournament, let’s go ahead and lump the games of January and February together, just this once, yeah? Alright!