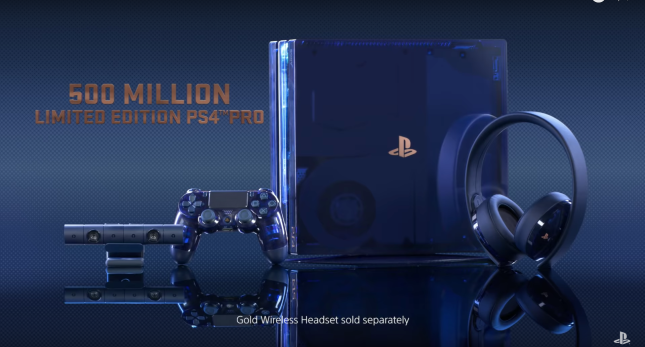 The latest episode of The Firmware Update is jam-packed with news out of Gamescom 2018, not to mention all the other stuff that happened since our last show. It’s a big’n!

Talking Points: Joe and Jim Sterling are of one mind over Shenmue; tragedy in Jacksonville; July 2018 NPD results; Sony sells 3 million PlayStation VRs; small comfort for the many who didn’t score a 500 Million PlayStation 4 Pro; tallying how many of those 500 million PlayStations we’ve actually bought; Cyberpunk 2077 hits a big development milestone; Assassin’s Creed won’t be annualized after all; Shenmue III will definitely hit its announced release date; Bloodstained: Ritual of the Night slips into 2019; by God, it’s Streets of Rage 4; Devil May Cry 5 looks cool as hell; Battlefield V preorders could be better; Soulcalibur 6 gets day-one DLC for some reason; two Persona games dance onto PS4 and Vita this December; Bethesda bullies a dude in Philly; Hitman 2 rewards those who bought into the previous game; God of War barely came together; how not to review video games.