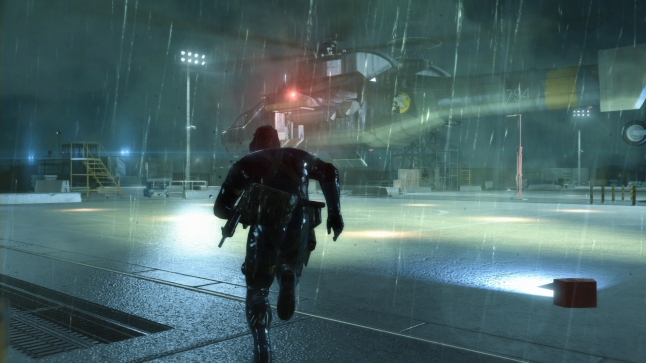 This week on The Firmware Update, Joe and Malcolm prepare for Gamescom 2015, consider the latest PlayStation 4 sales numbers, and talk about a number of remakes and remasters … just not before they moan about their day jobs for and extended period of time.

Talking Points: A case of the Mondays; PlayStation UK needs a new boss; 25.3 million and counting; Dragon Quest, Industry Barometer; this thing of ours; Fallout 4 irons out the kinks; Rocket League is equal parts fun and massively successful; Final Fantasy VII Remake’s big changes; Dying Light’s new expansion promises to double the size of the game; Zombi drops the U; Street Fighter V’s disastrous beta; Until Dawn is all but ready to go; Malcolm’s return to Ground Zeroes.