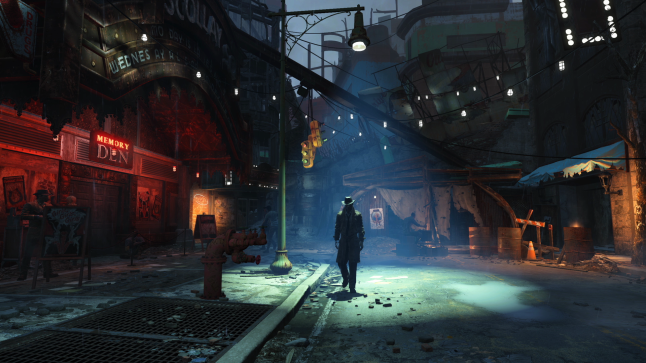 This week on The Firmware Update, Joe and Malcolm are joined by Mrs. Sandra Spinedi to talk about what makes the Fallout series so gosh darned neat as the release of Fallout 4 draws near. Plus, Microsoft acknowledges PlayStation’s dominance, voice actors gear up for a strike, and much more!