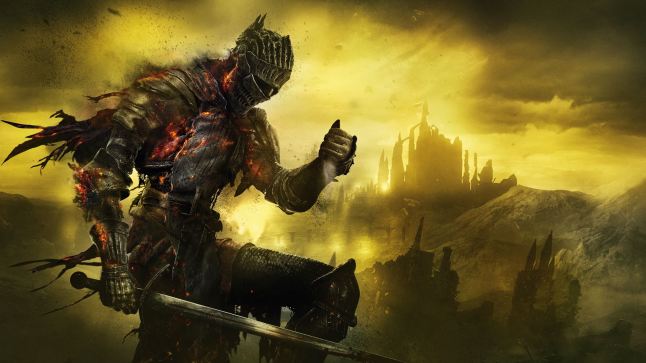 This week on The Firmware Update, we’re on the cusp on the release of PlayStation VR. Of course, games like Resident Evil and Call of Duty 4 dominate the conversation — topical stuff!

Talking Points: The trouble with PlayStation VR and HDR; Resident Evil 7 and Batman: Arkham VR’s exclusivity windows; the evolution of the Resident Evil franchise; Gravity Rush 2 falls out of 2016; clean out your hard drive for this year’s Call of Duty releases; Bethesda finally works out mod support for its games; Beyond Good & Evil 2 is finally, actually happening; PS3 Linux users can claim FAT CA$H; cloudy weather in No Man’s Sky; From Software moves on from Souls with Armored Core, something weird, and, um, dark fantasy; what Joe and Malcolm have been playing.